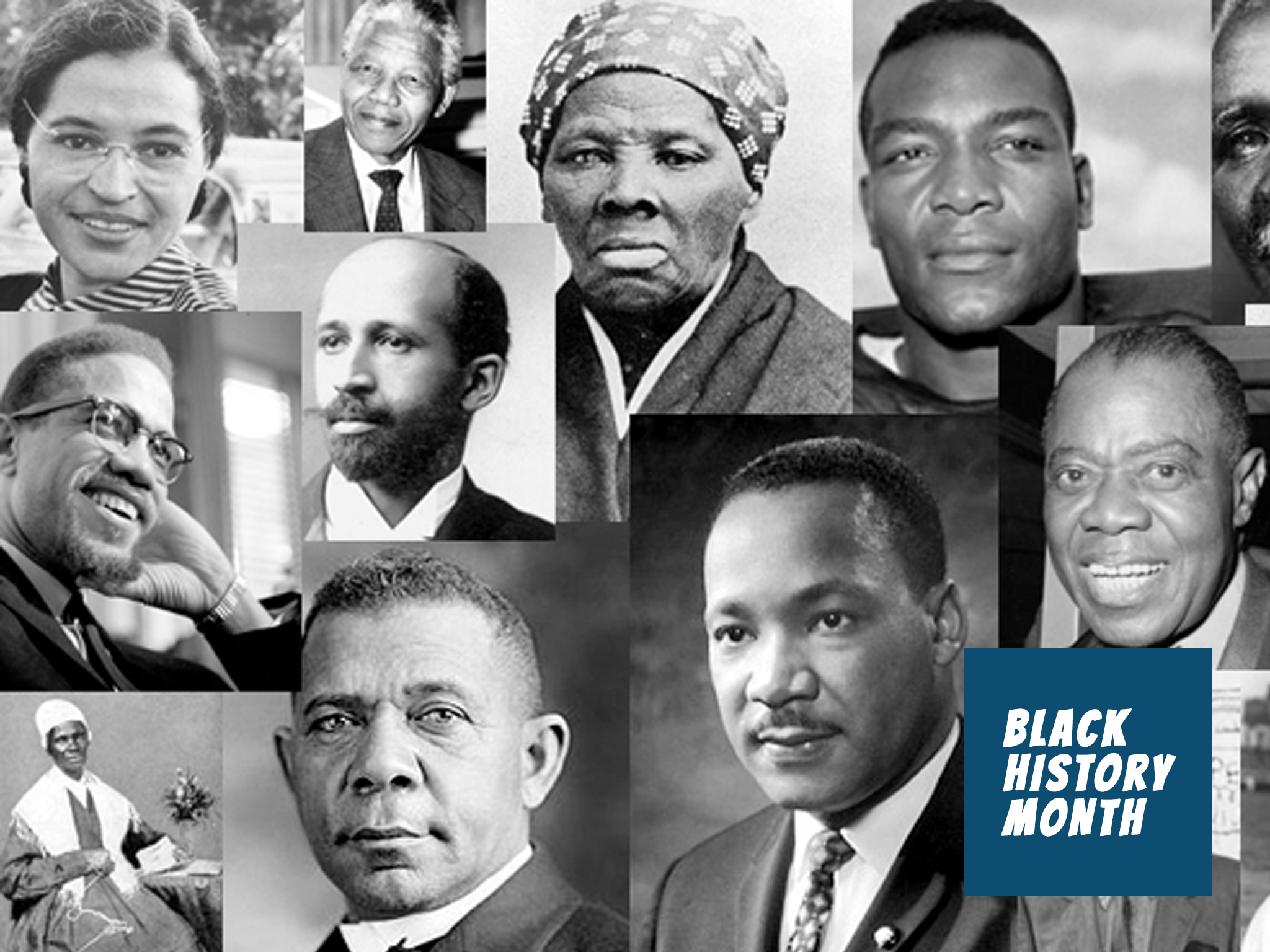 During Black History Month our workshops and activities are designed to highlight the amazing contribution and groundbreaking influences of scientists with minority ethnic heritage on STEM fields (science, technology, engineering, and maths) in both the UK and around the world.

The Professor Bubbleworks team is dedicated to delivering workshops that promote the key messages of Black History Month. Working in an engaging manner, our trained team will showcase some of the very talented scientists that have helped to shape the world as we know it. Key figures include the work of Katherine Johnson who was one of the famous American black women who worked at NASA and helped to make the 1969 moon landing possible, and John Edmonstone who went from being a slave in Guyana, to becoming a free man in Scotland in 1817, where he became an expert in taxidermy. He even taught a young Charles Darwin about the preservation of birds.

The event is finished.

What best describes you?